“I consider Sabrina a great trainer who knows what she’s doing.”

“Sabrina Clark at Balanced Obedience helped us greatly with our male German Shepherd puppy. He is an adorable dog with some naughty behaviors. We contacted another local dog trainer, but he wasn’t much help at all. In fact, I think he was baffled by German Shepherds in general. His review is in my profile. Then I contacted Sabrina, and from the first time we met, I could tell she was the trainer we should have. She understands dogs very well. She’s not going to bribe them with food and she’s not going to use shock collars either. She uses leadership and canine psychology to teach dogs good manners.

Sabrina took our reactive puppy who would lunge and bark at us to a sweet obedient puppy that’s a pleasure to be around. She did this in three weeks. She also crate trained him and socialized him to a variety of other dogs. Previously, he was not the best dog around other dogs. He also had separation anxiety. Now he can handle us being away. He knows how to walk on a leash. He doesn’t jump on people or furniture. He is content to settle by your feet when you’re on the couch. He does the down command and stay very well. He does it far better than some adult dogs I’ve met at dog parks! While there was sticker shock sending him to Sabrina’s puppy boot camp, the money I spent on Balanced Obedience is well worth it. My puppy was noticeably improved when he came back. It was night and day from what he was like before. Prior to Sabrina, I even contemplated sending the puppy back to the breeder and now I can’t imagine life without him. He’s far more obedient now, but he didn’t lose the traits we loved about him. He’s still the same adorable dog but well-mannered now instead of the macho puppy he was.

While we still have some minor issues to resolve between the puppy and our older smaller dog, we have the tools to address that issue and we also have lifetime trainer support from Sabrina. She was responsive to my texts and emails. She kept us updated on our puppy’s progress via text and Facebook. When the puppy came back home, she trained us and our relatives who would interact with him. She also gave us a collar, long leash and treats. I consider Sabrina a great trainer who knows what she’s doing. If you’re communicating with her, I recommend you use text or emails.”

Owner of a German Shepherd Puppy Balanced Obedience Has Trained the Dog Breeds Listed Below We can offer you assistance in choosing the right dog breed for you and how to pick the right puppy for what you are looking for.  If the breed you are interested is not listed below, I can still help you... 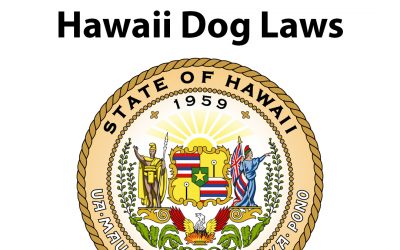 For the City & County of Honolulu, it is against the law for a dog to bark constantly for 10 minutes, or 30 minutes on and off, to the disturbance of others. However, it shall not be deemed to be an animal nuisance if, at the time the animal is making any noise, a... 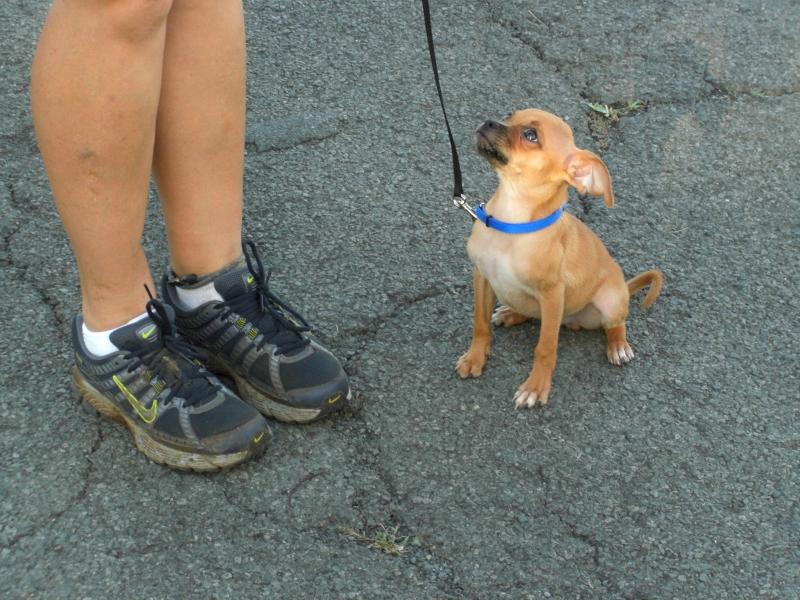 Where Can I Walk My Dog in Waikiki? Leashed dogs are welcome on county sidewalks. However, store and mall-front areas are often private property. The oceanfront walkway from Queen’s Beach to the Waikiki Aquarium does not allow pets as its county park property so best...

What our Happy Owners Say…

“he came back better in every way.”

“I have a wonderful German Shepherd dog who was about 11/2 years old when I decided to have a total knee replacement. It had been my passion to do obedience training with him from the time he was 14 weeks old. I took him through successive classes until my knee became...

“Thank you Balanced Obedience for training our wild Husky.”

“Thank you Balanced Obedience for training our wild Husky. Before he stayed with you at the doggie bootcamp, he would pull on the leash non-stop, jump on company and only listen when he wanted. Now he is responsive and doesn’t pull on the leash at all. I never thought...

“he is very well behaved”

"Sabrina, I wanted to thank you for your help with our puppy Diesel. He is now a 120 lb. American Bulldog and he is very well behaved and people constantly ask how we got him to be so good. Hopefully our good words about you and the proof they have seen have brought...